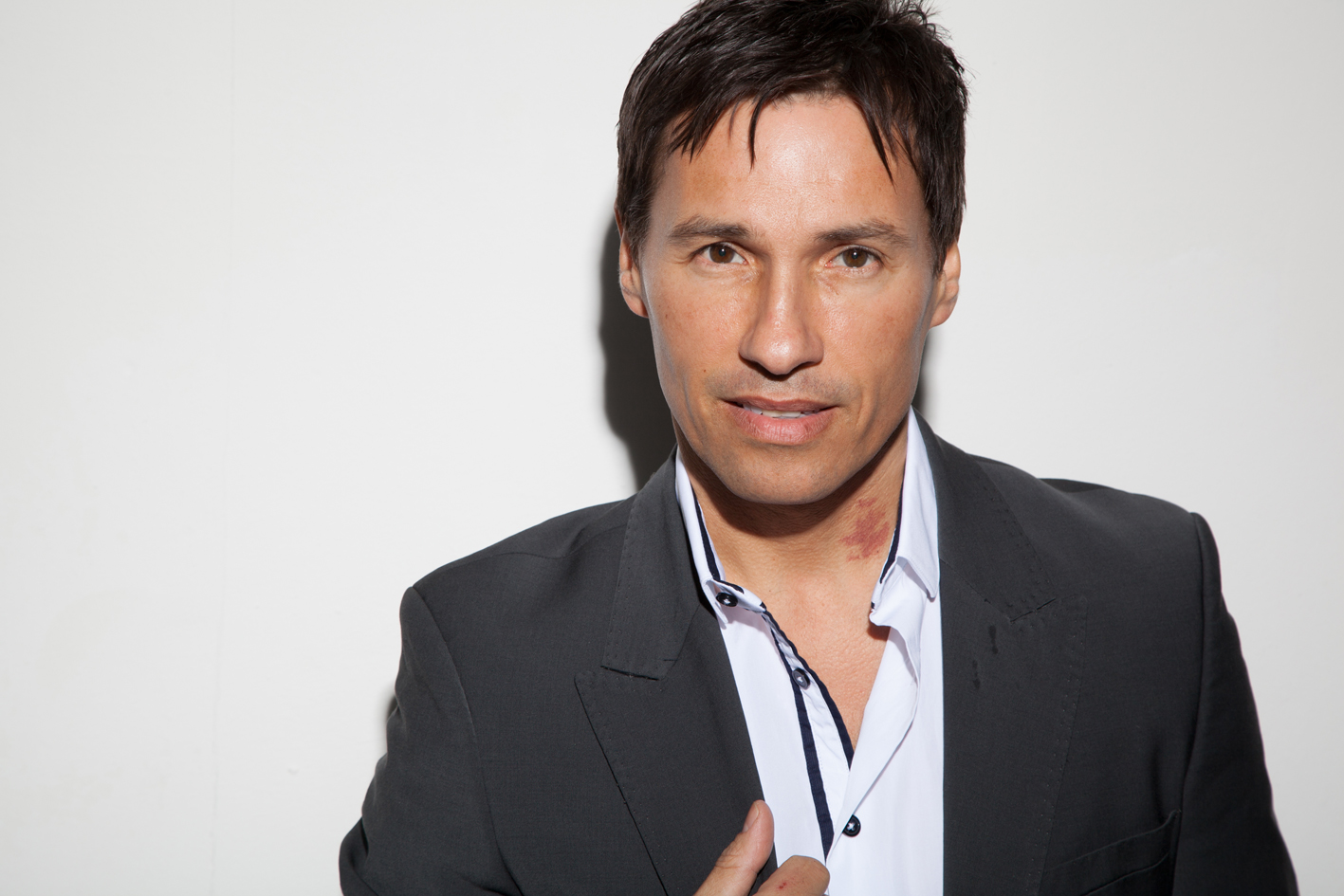 When the songwriters and producers Mike Stock, Matt Aitken and Pete Waterman, known as Stock Aitken and Waterman (SAW), auctioned off their services to charity, Brother Beyond and label EMI won the auction. The first song to be released from this session was “The Harder I Try”, a number 2 hit, that was only kept off the top by the million-seller “A Groovy Kind of Love” by Phil Collins in July 1988.

Stock Aitken and Waterman wrote their follow up single, “He ain’t no competition”, which peaked at No.6 in the UK charts. Brother Beyond’s first album “Get Even” was released and became a big success selling 400’000 copies. Further singles “Be My Twin” (chart position 14) and the reworked “Can you keep a secret” (No.22), kept their success moving along with their first nationwide tour.