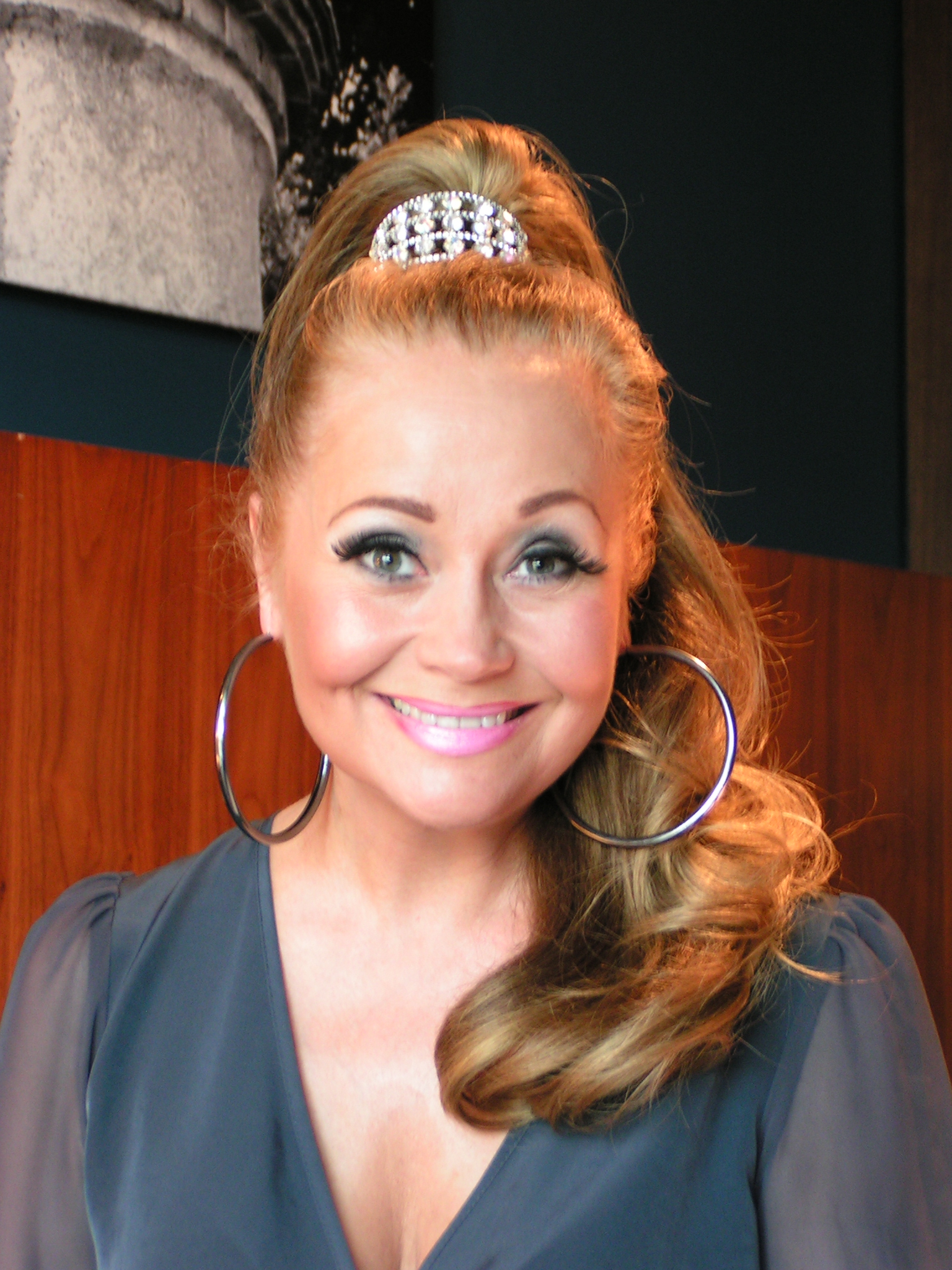 Enrolling in drama school at the age of eight,set SONIA on the path to becoming a professional singer and actress where she gained a LAMDA gold medal with honours.

Her determination paid off, and shortly after leaving school she made appearances in the popular sitcom Breadas well as the soap opera Brookside. She was only sixteen when she first entered the music business.

Whilst playing the Liverpool club circuit, she was spotted by record producer Pete Waterman and an impromptu audition secured a recording contract with Simon Cowell at BMG. SONIA’S debut single You’ll Never Stop Me fromLoving Youwas released in 1989 and shot to number one in the UK selling a staggering 350,000 copies.

Numerous television appearances revealed her bubbly personality and natural enthusiasm endearing her to a large audience. Everybody Knows,her debut album sold half million copies and included a string of top singles such asCan’t Forget You,Listen To Your Heartand Counting Every Minute.

In 1991 SONIA was able to develop her song writing talents and released the album Sonia.Further hits followed including Only Foolsand Be Young, Be Foolishand a tour of Europe, The Far East and North and South America strengthened her already substantial following. She also presented “Wetter the Better”, a Saturday morning children’s TV show.

Her next step clearly displayed her versatile voice and genuine love of performing as SONIA was invited by the BBC to be the UK representative in the 1993 Eurovision Song Contest.

She came second to the Irish entry and her single Better The Devil You Knowhit the UK charts at number 9 and her album, of the same name, entered the album charts at number 20.SONIAthen entered the world of theatre receiving excellent reviews as she performed with Dennis Waterman in Slice of Saturday Nightin London’s West End.