The Art of What?! 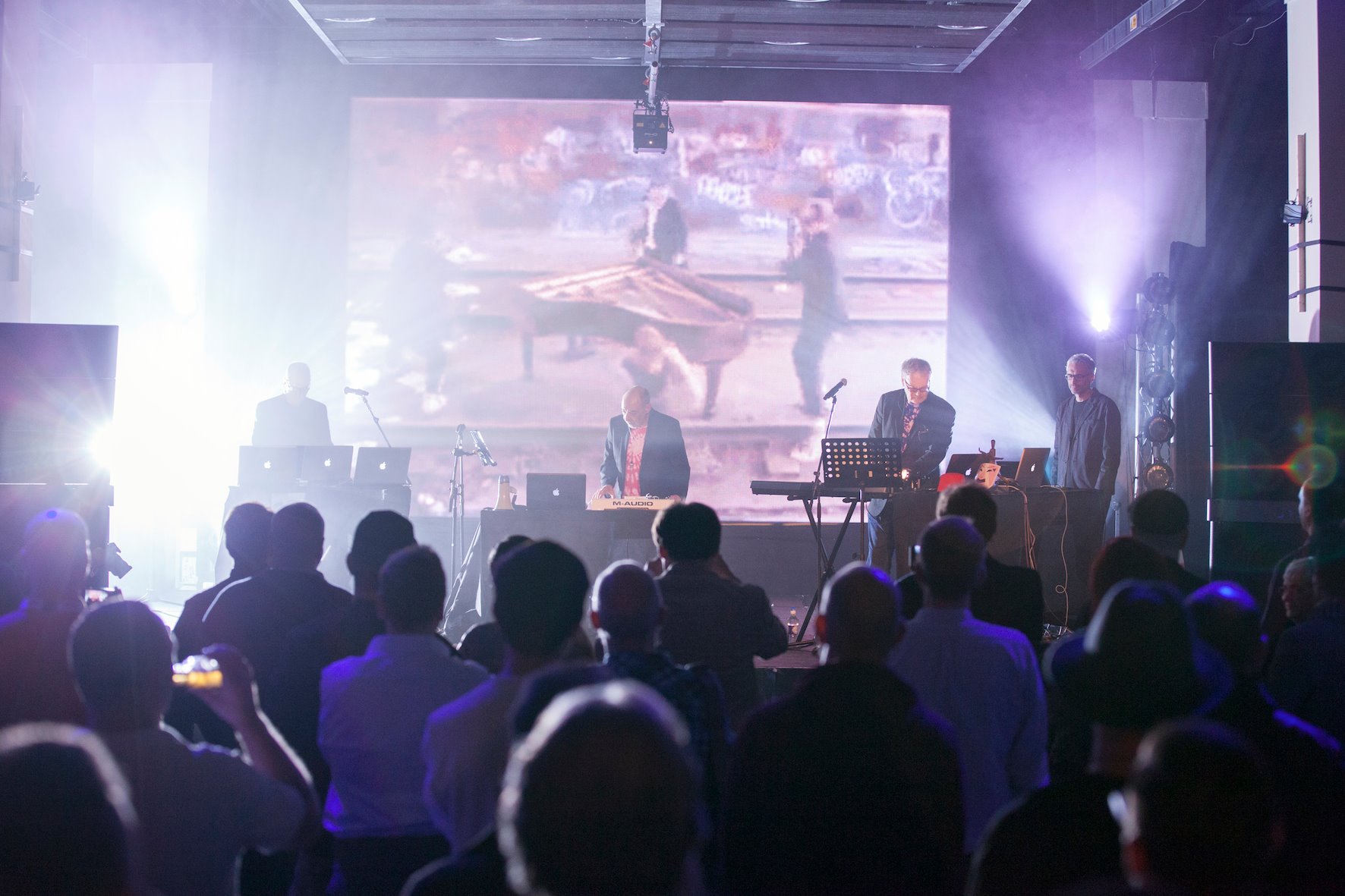 The Art of What?!
(Biographically)

When sampling and production pioneers JJ Jeczalik and Gary Langan co-founded the Art of Noise in 1983, they tore up the rule book of pop and rebooted the history of electronic music forever.

With a line-up that has also taken in Trevor Horn, Paul Morley, and Anne Dudley, Art of Noise’s catalogue of game-changing hits includes Beat Box, Moments in Love, Close (to the Edit), Kiss with Tom Jones, Peter Gunn with Duane Eddy, Paranoimia with Max Headroom, Spies Like Us with Paul McCartney, and Instruments of Darkness with The Prodigy.

A cornerstone of dance and pop music, they became the third most sampled band in history – after Kraftwerk and James Brown – and you can hear Art of Noise sampled in records by everyone from Janet Jackson to 2Pac, Fatboy Slim to Missy Elliott.

A name synonymous with the revolutionary Fairlight sampler, JJ Jeczalik is the producer/programmer behind Pet Shop Boys’ Opportunities and Kate Bush’s Sat In Your Lap while Gary Langan’s credits are classics of the Seventies (Queen’s Bohemian Rhapsody) and Eighties (Spandau Ballet, Public Image Ltd.).

But it’s the records the duo worked on together – outside but alongside the Art of Noise unit – that developed this sound even further, becoming known as the art of… what? “A new musical movement,” ITV News recently called it. Or, to quote Factory Records’ Tony Wilson, the art of “Raiders of the Lost Ark box office-ethic pop.”

These records – by artists including Yes, Scritti Politti, Frankie Goes To Hollywood, Billy Idol, ABC, Buggles, Malcolm McLaren and Godley & Creme – all blend with their Art of Noise classics into The Art of What?! live set. A set that mixes tracks, samples, narration, and guest appearances in parallel with live manipulation of an extensive catalogue of equally pioneering music videos.