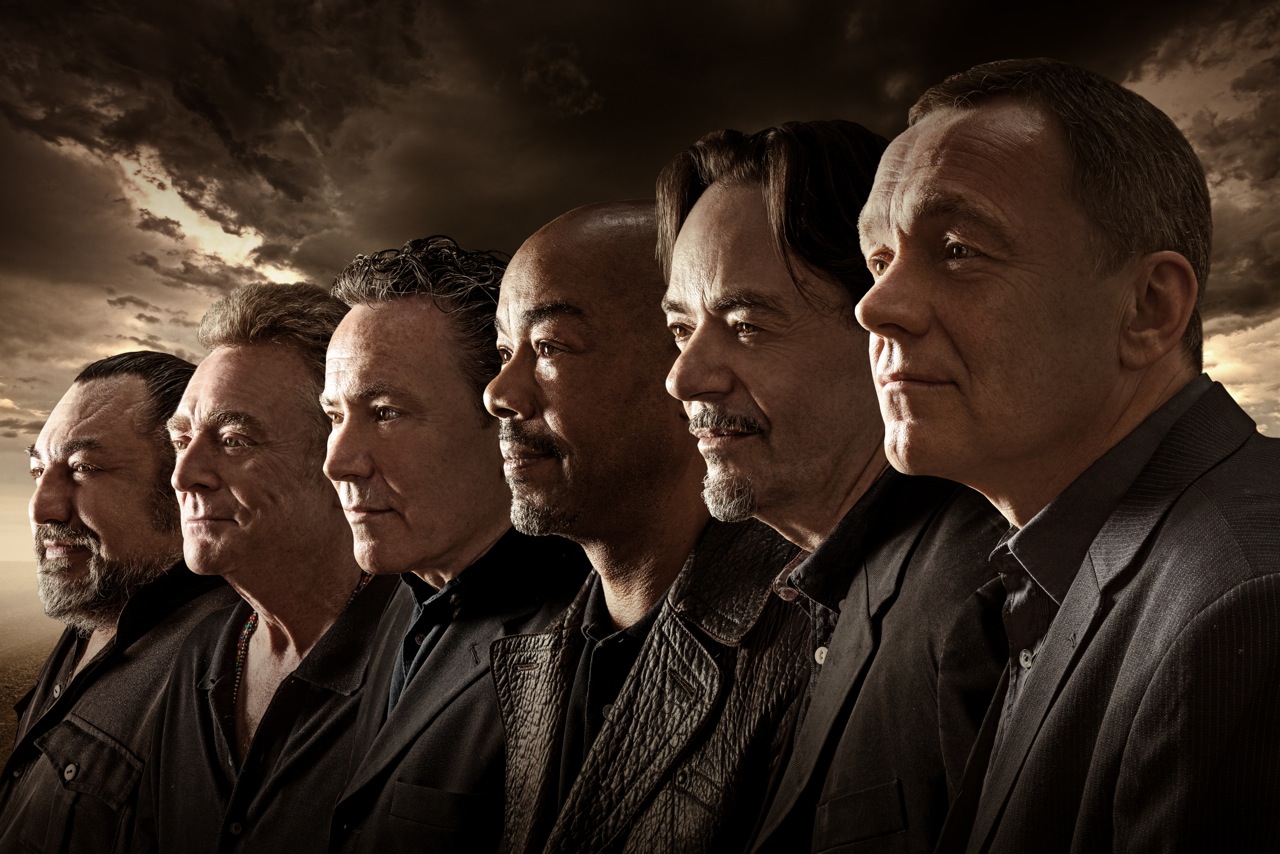 Naming themselves after the unemployment benefit form, UB40 formed in 1978, before releasing their debut album ‘Signing Off’ in August 1980 – considered by many to be one of the greatest reggae albums ever released by a British band.

It was the start of a career that has since seen the band have over forty UK Top 40 hit singles and achieve sales of over 100 million records, making UB40 one of the most successful British groups of all-time.

The band’s latest Top 30 album ‘Getting Over The Storm’ was awarded BBC Radio 2’s ‘Album Of The Week’ accolade and received 5-star reviews from the UK’s music press on its release in September 2013.

The band also feature, Martin Meredith (sax) and Lawrence Parry (trumpet), who have both been in UB40’s touring line-up for over twenty years, and Tony Mullins (keyboards).