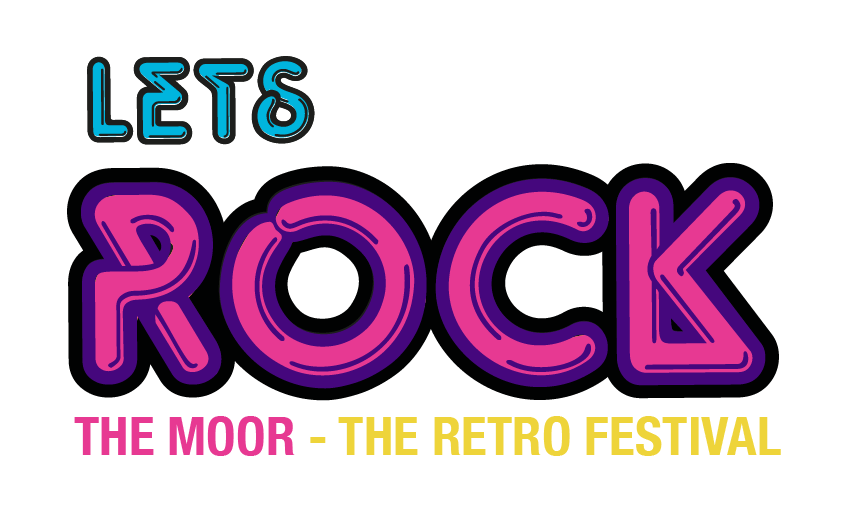 Bursting onto the scene in 1987, Wet Wet Wet are undoubtedly a musical phenomenon. With an incredible back catalogue of songs including three UK No.1’s – ‘With A Little Help From My Friends’ (1988); ‘Goodnight Girl’ (1991); and ‘Love Is All Around’ (1994), the Glasgow lads have made an incredible impact with their music over […] 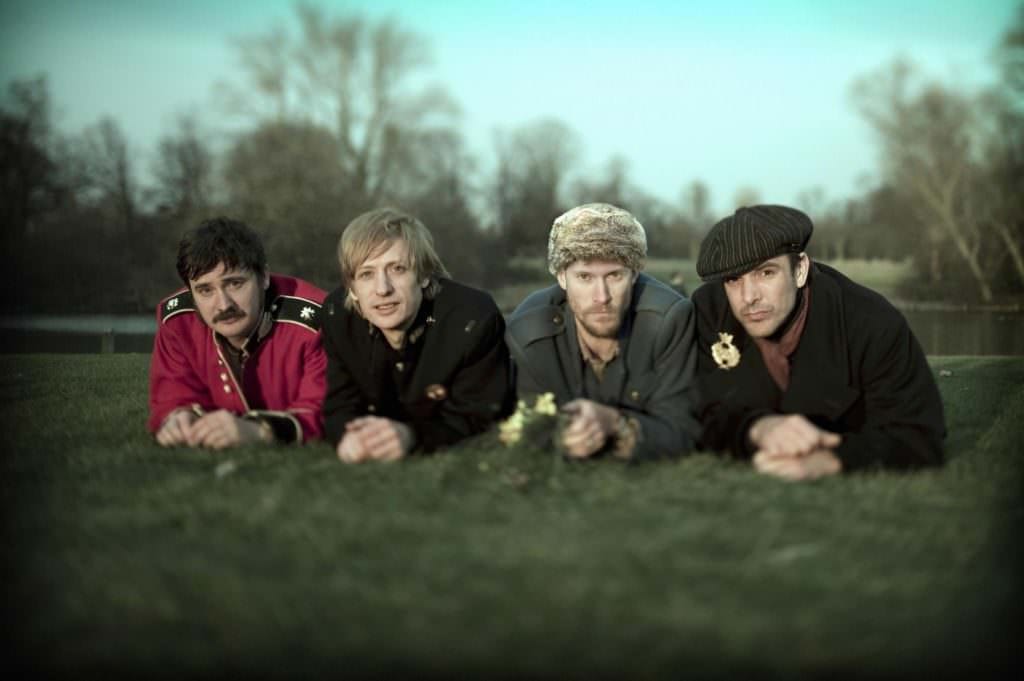 Peter Cox met Richard Drummie in 1974 and played him a demo tape. Richard liked what he heard and so began their continuing friendship and collaboration. In 1982 they signed a publishing deal as songwriters ëCox and Drummie, They approached several record companies without success, but with the help of manager John Glover they secured […]

Sydney Youngblood was born in 1960 in the town of San Antonio, Texas (USA). As a boy of 3 he was playing with Daddy`s records. At a young age Sydney could already be seen performing on stage. What starded as a `good fun`became his passion and life mission. At 6 Sydney won a young musicians […]

Born on the Antillen island Martinique and for many years living in Paris, the Gibson Brothers started their career in 1976, Their first single Come To America became a European success and no. 1 in France and Italy. 1977 They composed Non Stop Dance which became a no. 1 hit in Belgium, Holland and Northern […]

Know before you go

Lets Rock – The UK’s biggest Retro Festival at 14 locations in 2022. bringing family fun to a town near you, check out the locations tab to see where we are in 2022